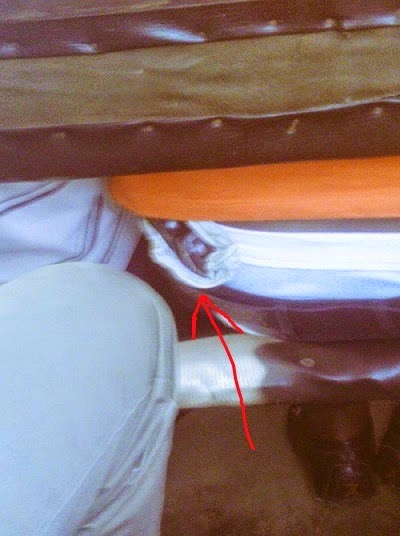 The brave Nigerian, who was on his way from Gbagada to Obalende, shared the story and a photo which caused quite a stir on social media.

The author of the initial post, that has been deleted at the time of publishing the present report, also said that no one knew the passenger had a gun and that the person did not look like a policeman.

The citizen reporter received the proper encouragement from Giditraffic, others.

Read the full dialogue below:
@Gidi_Traffic @sannitemitope2 are u outta d bus already?to be sure its not a one chance o

@diskham @Gidi_Traffic yes i am. i boarded from gbagada to obalende this morning. no one knew he had a gun. i wasn’t sure he’s a cop

@AYmediaKoncept amen oooo. the funny thing is you can’t even tell if he’s a policema or military. he was casually dressed.