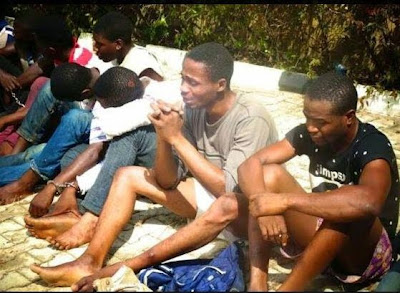 Two criminals, Banji Adedayo(40) and Tope Daramola (45) who escaped prison during the Ekiti-state jail break in December 2014 have been re-arrested by the Ondo state police command for armed robbery. Parading the men alongside other criminals before newsmen today, the Ondo state police Commissioner, Isaac Eke, said the suspects, after escaping from prison, joined a five man armed robbery gang that have been terrorizing Akure since March this year.

See more photos after the cut.. 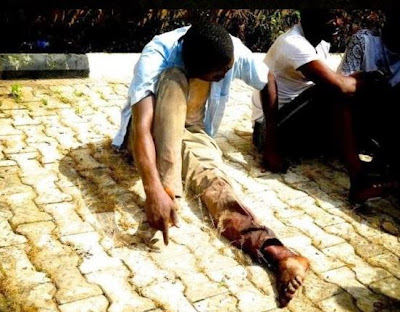 They were apprehended after they robbed one Mr. Remidayo Komolafe of his Toyota Sienna Bus with Reg. No. KJA 790 CH, valued at N1.6 million on Ondo Road in Akure. They also forcefully collected five mobile phones from the victim, valued at N200,000 as well as other possessions. “Upon police interrogation [the men] confessed to the crime and other robbery cases, including an Ekiti State bank robbery, and both were inmates who escaped from Ekiti jailbreak,” he said.

Also paraded are criminals who committed other crimes. 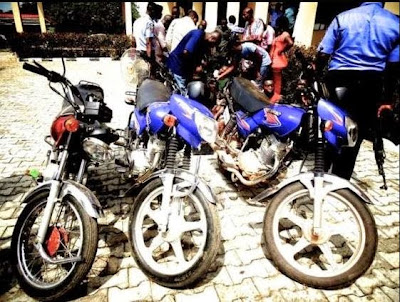 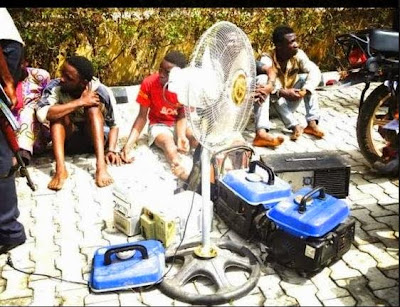 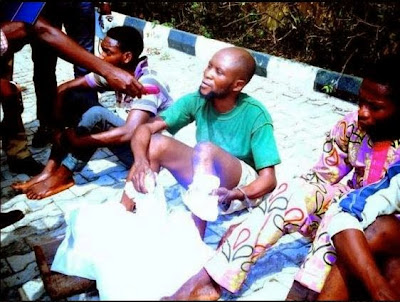 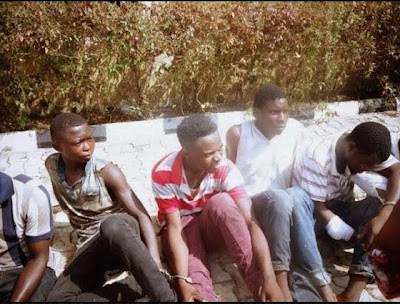 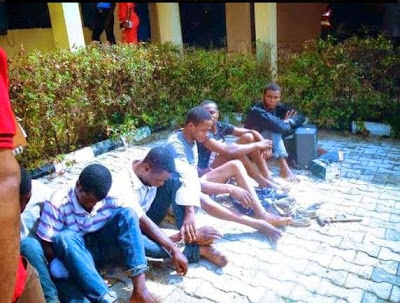 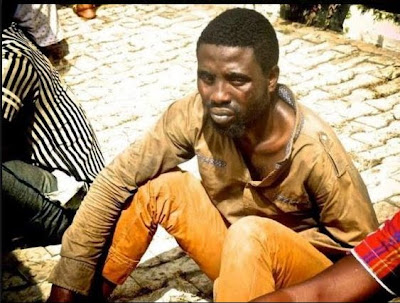