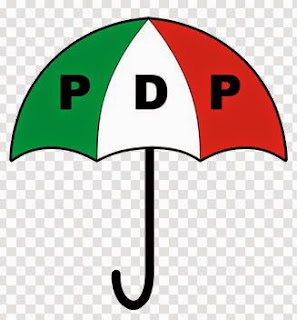 According to a report by Channels TV, some PDP governors, particularly those who formed what was referred to as the new PDP in December 2013, are planning to form a new party following the crisis that is currently rocking the PDP after its loss at the presidential elections.

According to the report, it is not clear what the name or acronym the new party will bear but the break away is a signal that some of the leaders of the PDP have eventually aired their grievances on what they referred to as ill treatment meted out to some of them by people within the leadership of the party.

Former Vice President Atiku Abubakar, six Northern governors and Rivers State Governor Rotimi Amaechi in September 2013 moved to create a new PDP following some major disagreements with the national leadership of the party. 6 of them have since defected to the APC while two of the governors, Niger state Governor Aliyu Babangida and Jigawa state Sule Lamido stayed back in PDP.