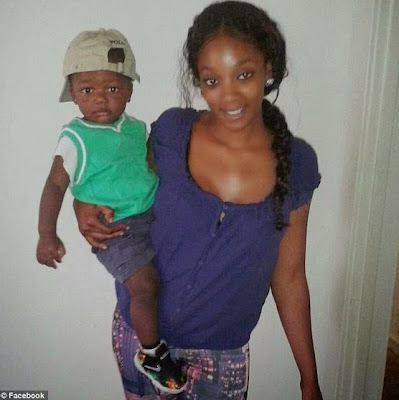 Johnesha, 19, is accused of throwing the boy off the nearby Hamilton Street Bridge into the Lehigh River last Sunday afternoon before jumping from the 52-foot bridge herself. 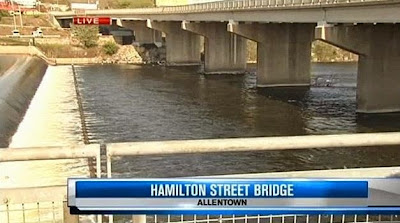 Local police say Perry, who is currently charged with attempted homicide, endangering the welfare of a child and aggravated assault, kissed the boy the instant before she tossed him off the bridge, according to AP.

A police officer recovered the young child 700 yards from the bridge as he floated toward the town of Bethlehem.

Officials will conduct an autopsy on Monday to determine the baby boy’s precise cause of death, Lehigh County Coroner Scott Grim told the Morning Call.

The mom, who struggled to the shore with serious injuries on Sunday after the fall, could face enhanced charges following her son’s death, according to the local newspaper. [NYDN]