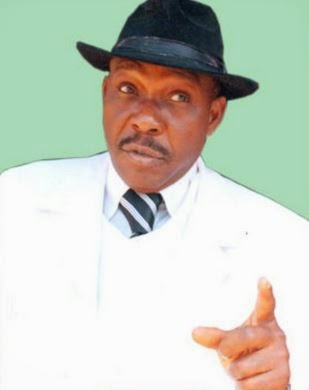 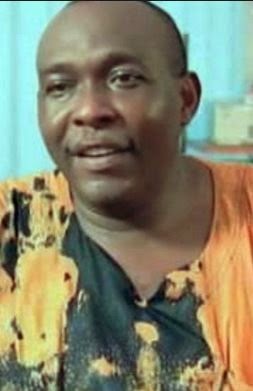 Veteran actor Peter Bunor has died after battling with stroke for several years. The actor died yesterday May 1st. His son, Peter Jr, who is also an actor took to Facebook to announce his passing.

"In the early hours of today, my father, friend, teacher, confidant passed on." he wrote
Peter Bunor had complained for years, accusing his colleagues, even the ones he mentored in the industry, of abandoning after he fell ill.


"Since this thing happened there has been no single actor that called me to ask about my condition. It is a shame on their part. Would they say they don't know that I am sick? 'I had a stroke and that was the end of it" He told Vanguard in 2013.

He finally lost his battle with stroke. May his soul rest in peace, amen.