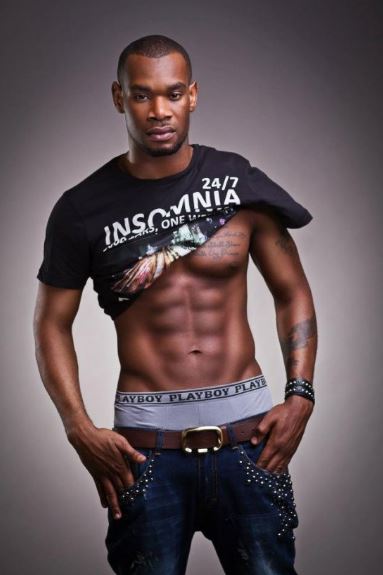 Mavin singer, D 'Prince has opened up on why he has changed his style of music.Recently, he has been churning out socially conscious songs.He tells Vanguard

Sometime last year, I had this re-orientation. It’s easier to make songs that are not sensible and it will be a hit overnight. We have done it before. I was with Don Jazzy in the studio and he said I have to start recording new songs. I had told him before then that I wanted to start doing socially conscious songs.

It took us weeks to deliberate if we should go that route or stick to our normal party music. We tried it out and I have started getting positive feedbacks. I am yet to visit any blog that writes negative comments about the songs. When you actually sing something reasonable, people will reason and understand you.I have realised that you just have to put out music that people can get something out of. Even it’s a party music; it should still have a message in it. Fela did it. He had great songs and they had a message.

On how he intends to make his music evergreen

I thank God for the Mavin family- Don Jazzy, Tiwa, Dr Sid and others. I don’t believe that when it comes to music I am going to lack. I can’t tell you that I am going to be buying Bugatti’s every other day. Music is the only thing that a musician owes to his fans. If you have music, you will always be relevant, unless you deviate. Most of the old artistes are not relevant anymore because they didn’t keep up with releasing good music.

You are taking me back to the Old Testament. Those days, our orientation was just to make a nice tune and also make it a party jam. I did Take Banana, I did Give it to me, they were big songs, but people felt the lyrics were bad. That is what the people want though. Most times, people buy these songs because that is what they want.