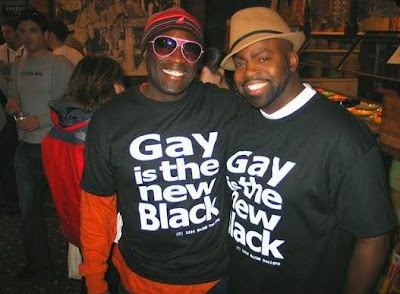 A Nebraska woman claiming to be an “ambassador for God and His son Jesus Christ” is attempting to lodge a court case against “homosexuals”. Every single gay person on the planet…

Sylvia Ann Driskell, 66, has submitted a petition to the District Court of Omaha, Nebraska, asking a judge to rule whether being gay is a sin.
Entitled “Sylvia Ann Driskell vs Homosexuals”, the handwritten seven-page lawsuit filed on Tuesday bases the case on Bible passages and definitions from Webster’s Dictionary.

“I, Sylvia Ann Driskell, ambassador for the plaintiffs – God and His son, Jesus Christ – petition your honor and the court…to be heard in the matter of homosexuality,” it reads.
“Is homosexuality a sin or not a sin?”

The documents go on to use passages from Leviticus and Romans to contend that God punished homosexuality as an “abomination”.

Mrs Driskell wrote that she had seen the “boasting of the defendant, the homosexuals, on the world news” and had monitored increasing rights for gay couples in the US, where several states have legalised same-sex marriage.

“I contend that homosexuality is a sin and they, the homosexuals, know it is a sin to live a life of homosexuality,” the documents say. “Why else would they have been hiding in a closet?”

Webster’s Dictionary defines sin as the “wilful breaking of a religious or moral law”, Mrs Driskell said, before inferring that the children of gay parents were more likely to be gay themselves.

“Never has our great nation the United States of America and our great state of Nebraska been besieged by sin,” she wrote.

“The way to destroy a nation or state is to destroy its morals – look what happen to Sodom and Gomorrah two city because of the same immoral behavior that’s present in our nation, in our states and in our cities. God destroy them (all sic).

“I’m sixty-six years old and never thought that I would see the day in which our great nation or our great state of Nebraska would become so compliant to the complicity of some people’s lewd behaviour.”
Ms Driskell, from the city of Auburn, claimed it was “imperative” to judge homosexuality a sin and “start standing up for the moral principles on which our great nation…was founded

...If you are gay, you should be in court  to defend yourself..