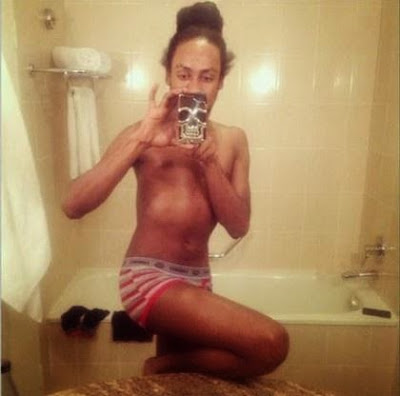 Denrele Edun has been talking about his plans to get married for quite a while now.But,in a ne winter view with Saturday Beats, he says the married is taking place this year.


“It is true that I am about to get married but it is not now. I would get married later this year. It was meant to be a secret but I don’t know how everybody has heard. I just hope ‘bad bele’ people would not jinx the marriage for me and make the girl that wants to marry me change her mind. She is the same girl I spoke about with you during our last interview.
I cannot explain how the girl captured my heart but everyone would find out on the D-Day. I don’t want to share the identity of my wife now. When the time comes, people would know who she is,