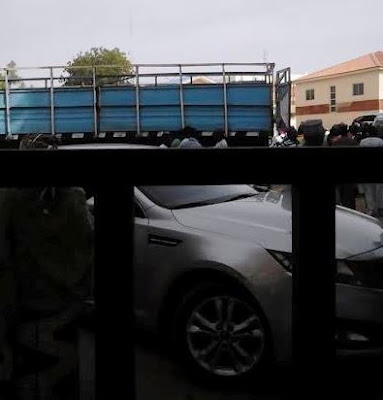 100 people were killed yesterday June 16th after a Boko Haram booby trap exploded in the heart of the Munguno market in Borno. According to KSM news, a Boko Haram member who disguised as a member of the state's JTF Vigilante group carried the booby trap into the market where it detonated and killed several people. According to reports, the Vigilante members had earlier engaged the sect members in a fight where they chased them out of their community.

While trying to escape, the sect members abandoned their weapons which included guns and other objects, one of which was a booby trap. 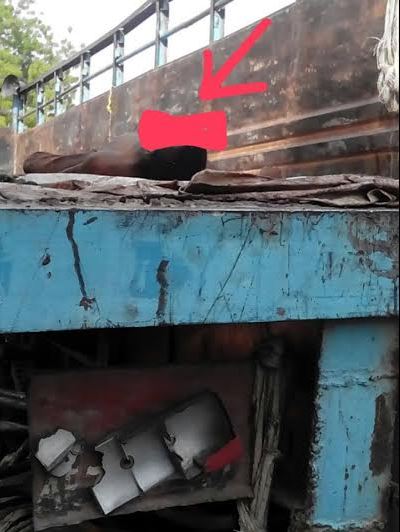 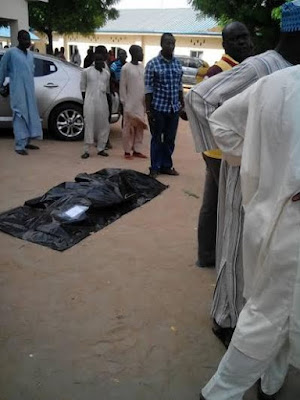 Eyewitnesses said that one of the sect member who disguised as a vigilante member picked the item up against the advise of other vigilante members. He walked into the busy market where the explosive detonated.

As of this morning, 62 bodies have been evacuated from a trailer that is being used to remove the bodies from the scene of the incident to the State Special Hospital morgue in Maiduguri.

Residents have been warned not to pick up any object which they are not sure of.