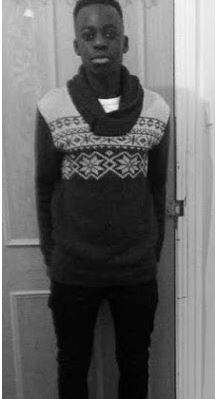 Shetemi Ayetigbo, a 16 year old Nigerian midfielder who plays for Belvedere Football Club in Dublin, Ireland slumped and died while playing in a league match at the St Kevin’s Boys Football grounds yesterday May 31st.

An eyewitness while narrating what happened to Mirror UK, said Shetemi suddenly slumped and died while playing with his mates.

"There was no incident, any attack. The young lad was playing, and he just dropped on the pitch. It was around 25 to 30 minutes into the game. A number of people rushed to his side straight away to give him first aid, as there was a defibrillator at the grounds. An ambulance came, and paramedics tried to treat him there. But he couldn’t be saved. They then took his body to the hospital. The match was cancelled. Everyone was in shock. The young players, staff, and supporters had never witnessed anything like that on a football pitch. There were a good few people watching the match because it was the last game of the season.”.

His football club, Belvedere Football Club released a statement in which they confirmed the death of Shetemi who was fondly called Shay by his fellow teammates.

“Belvedere Football Club is mourning the death of one of our U16 players who tragically collapsed while playing for the club [yesterday]. While all of our members are in deep shock, our thoughts and prayers are with his family at this tragic time. We ask that the privacy of the family be respected as the club supports them in grieving their boy.”

Meanwhile his friends have taken to his facebook page, expressing their sadness over his demise One of his friends, Gabriel Okuribido wrote “RIP Shetemi. Know you like two years now, you were sick at football. Hope you have a great send off, I’ll definitely be going. Miss you bro.”

Another one Andrew Finni wrote: “Imagine a man died playing the sport he loved and he was our age. That actually shows you can lose your life at anytime, value your life, family and friends while they’re still here cause we’re not going to be here forever. It doesn’t give you an excuse to go out and do every drug you can get and head to all the sessions you hear of, means nothing on your deathbed because if a healthy athlete died, doesn’t mean you can’t lose your life either.” 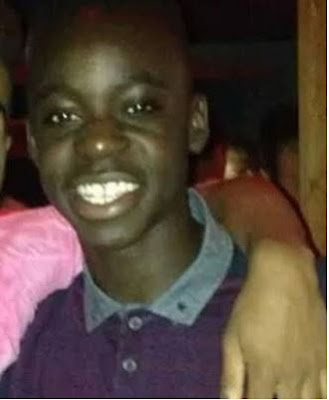 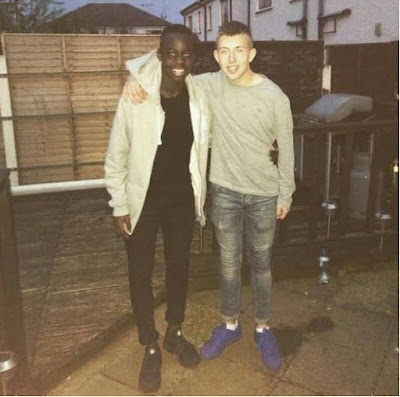