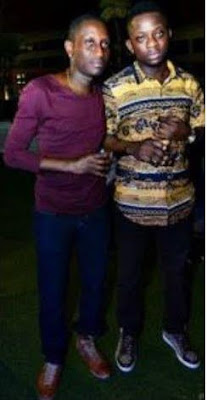 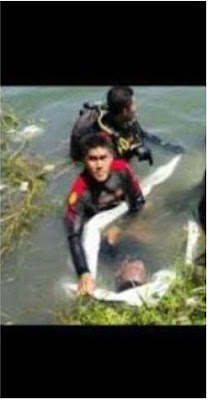 Two Nigerians men living big in Malaysia, Otunba Akala and his friend (pictured left) died early Saturday morning June 13th after leaving two Malaysian clubs (Club Rain and HQ) some Nigerian artists performed in on Friday June 12th They were returning to their base in the early hours of Saturday morning when they drove into a lake in KL...both died instantly. Right is a pic from the accident after they drowned.

May their souls rest in peace, Amen! 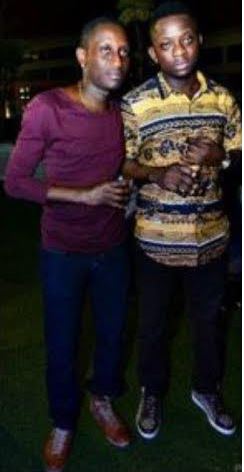 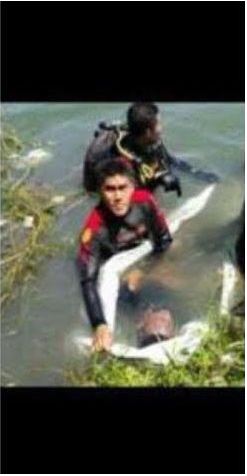