Buhari to present ministerial list to National Assembly next week 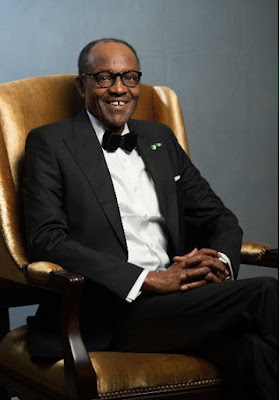 Names like ex Lagos governor, Babatunde Fashola, Oby Ezekwesili, Kayode Fayemi, former Chief of Army Staff Lt Gen Abdurrhaman Dambazau amongst others are rumored to be in the list.

There are also reports that the President will be picking his Ministers from all 36 states which is against his wish as he is reported to have wanted a smaller number of Ministers for cost effectiveness. The constitution however dictates that all states must be represented in the Federal cabinet.