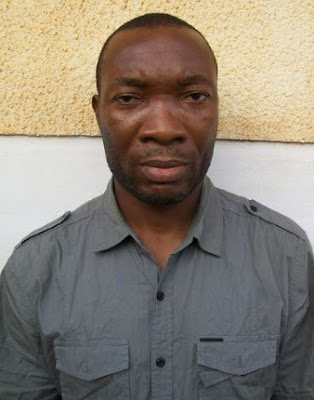 The NDLEA arrested a 46-year old man with 225 grammes of cocaine concealed in his anus, as he was preparing to board an Air France Flight to Paris at the Lagos airport.

Tochukwu Prosper Nzom who hails from Anambra State is married with two children. NDLEA quoted the 46 year-old auto parts dealer as saying that he would have been paid 1,500 dollars.He said


“I was drinking with friends when I heard them talking about drugs. I actually volunteered to smuggle drugs because of my financial situation. They agreed to pay me 1,500 dollars because it was only three wraps weighing 225 grammes. I am from a poor home,

Ilemena Chinedu Peter also said that he too requested to smuggle drugs because of financial hardship. 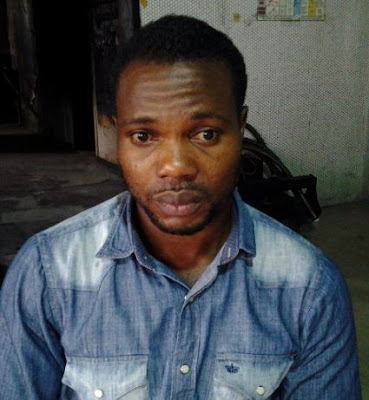 “I am from Enugu State. I am married to a Brazilian lady and we have a child. I work as a salesboy in a supermarket. I dropped out of school in Junior Secondary class 3. I overheard some of my friends discussing about drugs and I indicated interest. That was how it started. The drug was packed in a bag for me and they promised to pay me 2,500 dollars. I am so sad, disappointed and ashamed of myself”


The third suspect who has lived in Brazil for about a decade said that he made a costly mistake. In his words, 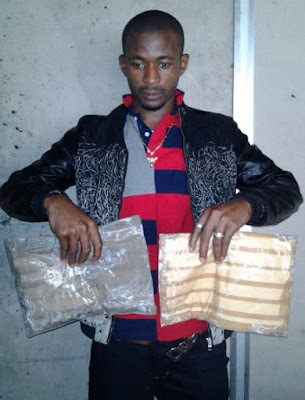 “I did not know what came over me. I have been a hard working person since my childhood. My wife and three children are in Benin while I struggle in Brazil as the bread winner. My son gained admission into the University and he is very brilliant. I needed to pay for his tuition and other expenses. I would have made 12,000 dollars from the drug deal”.