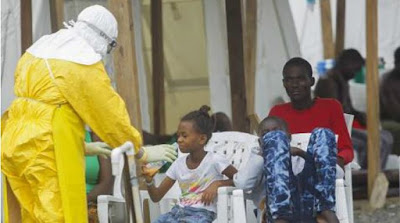 The National Ebola Response Centre (NERC) in Sierra Leone's says it has recorded fresh cases of the deadly Ebola virus that ravaged the country and some other countries in West Africa last year.

Six people are under observation after the first person with symptoms of the disease was admitted on June 17th. 3,900 deaths were recorded in Sierra Leone alone during the last Ebola epidemic in West Africa. Sierre Leone was declared Ebola free in May by the World Health Organization.