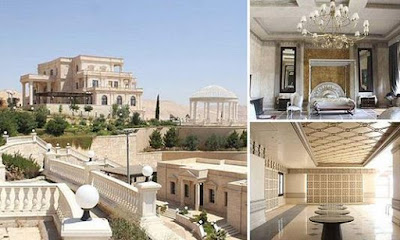 Islamic State leaders claim to be living in luxury in a vast mansion seized from a billionaire Arab sheikh.

Daily Mail reports that, the jihadi group’s social media sites posted photographs of the spectacular mansion, under the headline: ‘A castle for the tyrants of Qatar in Palmyra’.It is claimed that the real owners – the Qatari royal family – abandoned the villa when Isis closed in.

Social media users refer to the villa as Mozeh Palace claiming it was built for Emira Mozeh, the mother of the current Emir of Qatar.
The family also own the Shard – the tallest skyscraper in Europe, Harrods and the Olympic Village.

In recent years, Qataris are thought to have bought almost one in 30 homes in London worth more than £2million. 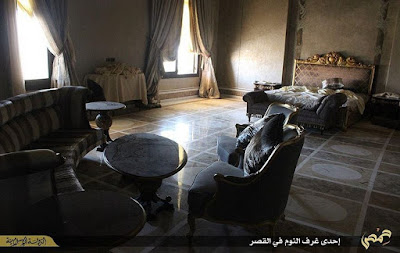 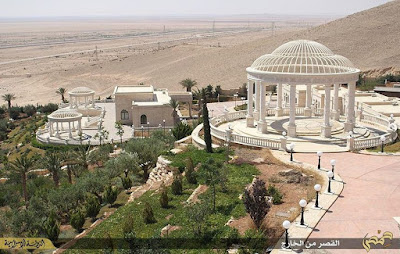 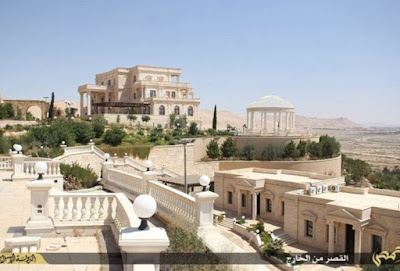 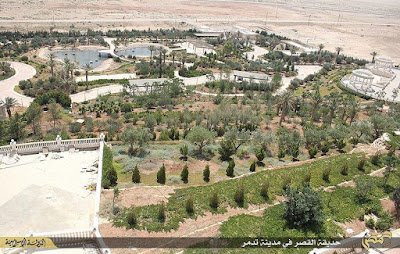 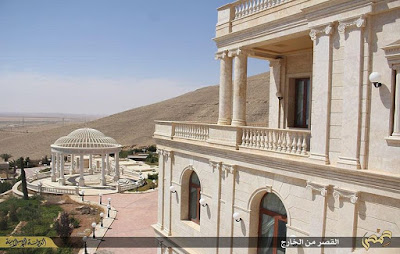 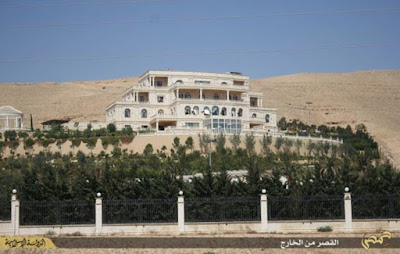 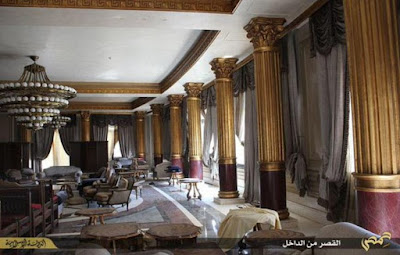 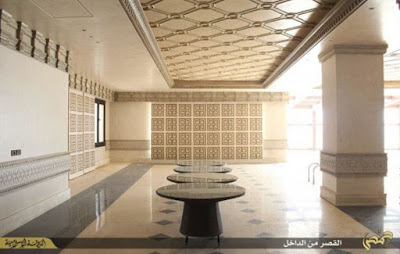 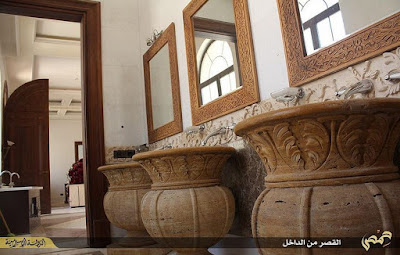