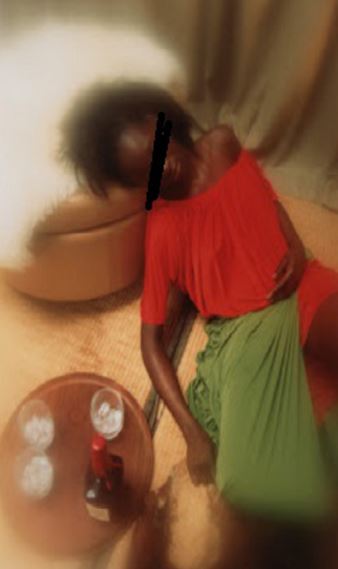 Vanguard learned that the abrupt end of the seven years relationship traumatized the lady as all plans to work down the aisle failed to materialize.

Sources said she was in high spirits in her hostel but her mood changed dramatically after her lover called her on phone to declare that their relationship was over.

She was said to have bought some drugs, claiming she was having headache and went into her room, leaving a message for her room mate (identity withheld) that they might not see her again.

It was learned that a few minutes later, her room mate who sensed danger, raced into the room and found her lying lifeless on the ground.

The room mate then raised alarm which attracted other students to the room, but before help came her way, she had given up the ghost.