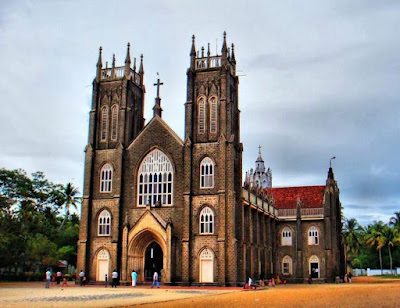 Is this the new Nigeria and change APC brought for us? ''Kano is an Islamic state, any Christians who is not happy with the new directive, should move to another state''. - Islamist Clerics. The Kano state government have ban Christians residents of the state from going to Church on Sundays, as part of the newly introduced APC government policies.

The Government claimed that the Monthly Saturday Environmental sanitation will now be extended or held on Sundays to ensure that the state residents will have enough time to clean the state. Efforts of Christians leaders in Kano state to appeal to the APC Government in kano state to reconsider this policy that will affect the Christians normal days of worship, was rejected.

Islamist clerics have applauded the Kano government's decision and advised Christians in the state who are not happy with the new directive, to move to another state, as Kano is an Islamic state.