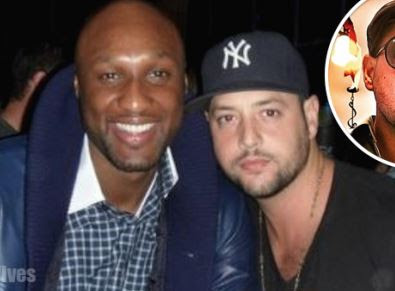 If you watched reality show 'Khloe and Lamar' then you should know Jamie Sangouthai. He appeared frequently in the show and was Lamar's best friend for over 20 years. Unfortunately he died yesterday June 14th of drug (heroin) overdose, according to TMZ. He was just 37.

Jamie was reportedly found unresponsive at his LA home and was rushed to a hospital in downtown LA after 911 was called. He died in the hospital. Jamie was the one accused of introducing Lamar to crack cocaine two years, ruining his marriage and basketball career. So sad! May his soul rest in peace, Amen. 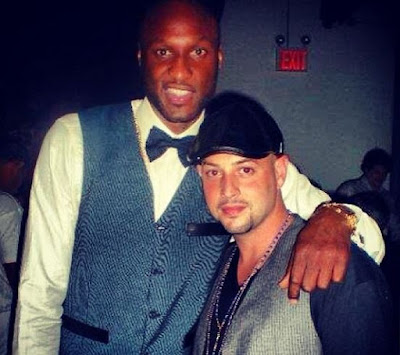 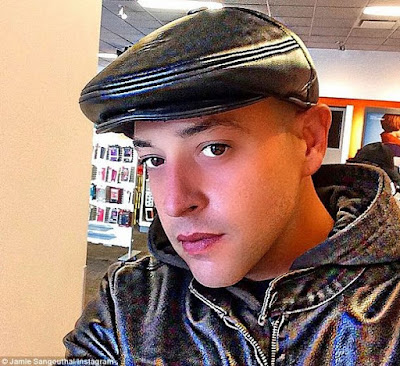