Michael Jackson's estate has made $2billion since his death 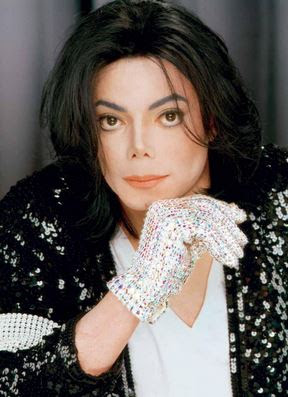 When Michael Jackson died on June 25th 2009 at the age of 50, his estate was bankrupt, but in the 6 years since his passing, a fortune has been made under his name.


The estate has grossed nearly $2 billion since MJ's death. The money comes from the movies "This is It," the Cirque show "Michael Jackson: The Immortal World Tour," 50 million albums sold and various other ventures.

After expenses, that $2 bil gets whittled down to around $800m - which is a very good return. But the $800 mil gets significantly cut by taxes - we're told to around $450 mil.
MJ's debts at the time of his death were around $500 million, so just on those 2 numbers the estate approaches being in the black.

But there are other ventures, like Sony, where the estate generates a lot of cash.
As for Michael's kids, there's a trust where millions gets distributed as they get older.
Our sources familiar with the financials tell TMZ ... if the estate were completely liquidated today, each kid would get around $100 million.