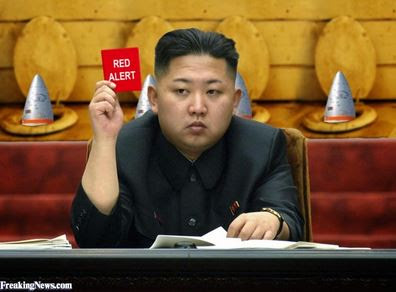 North Korea has taken secrecy a step further by blacklisting Instagram,in a bid to stop embarrassing news leaking out of the country.


"Warning! You can't connect to this website because it's in blacklist site."

According to Daly Mirror, some observers have claimed the reason behind the ban is not unconnected with the recent hotel blaze which has never been mentioned in state-run media.

On June 11, a posh hotel called the Koryo caught fire.Despite attempts to keep the inferno secret, photographs leaked out of the country and were published in newspaper across the world.