North Korea Has Found The Cure For HIV/AIDS 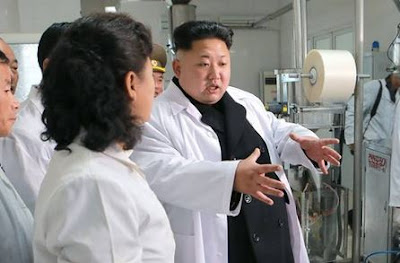 According to North Korean authorities, their medical experts have created a wonder drug which they say not only cure AIDS, but also eradicates Ebola and Cancer. The miracle cure consists of ginseng grown from fertiliser and a mix of other ingredients- but did not reveal the special combination.

They say the new medicine will be injectable and will be known by the name of Kumdang-2.

However, as expected, the west and their allies have doubted the claims by North Korean authorities.