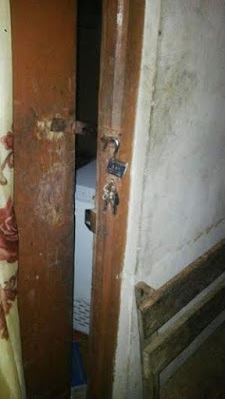 According to reports, someone broke into his room while he slept and attacked him. Eyewitnesses say he was stabbed to death by the person who’s believed to be an indigene. The police is currently investigating the case but no arrest has been made so far. 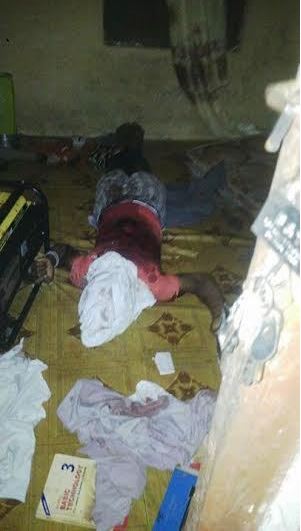