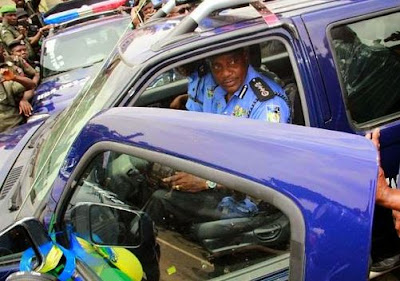 The inspector general of police, IGP Solomon Arase has said that he has immediately deployed highway patrol vehicles to fill in the vacum that has been created with Monday’s presidential order for dismantling of military roadblocks on highways in the country.

Arase who made this known on Tuesday disclosed that in addition to over 300 patrol vehicles deployed to the roads, another 157 highway patrol vehicles are ready for deployment on the roads.

The police boss who submitted that the police would need the prompt collaboration of the public in order to have an upper hand over crimes and criminality, however, affirmed that the Nigerian military could still be called upon to assist in security whenever the need arises.