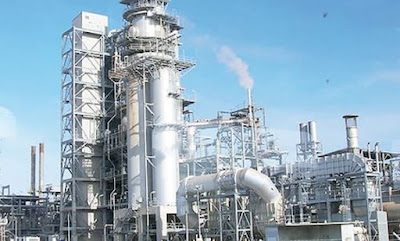 As part of efforts aimed at bringing the persistent fuel scarcity in the country to an end, the NNPC has said that the Port Harcourt refinery is expected to begin production of five million litres of petrol for local consumption by July after rehabilitating its functionality to 80 percent capacity.

“The Port Harcourt refinery which has reached advanced stage will start receiving crude by the end of this month and start contributing to the availability of products in the country.

“ At the end of 18 months, most of the refineries would have been rehabilitated to a certain level whereby they can actually process crude optimally and make contributions to products availability in the country.”

Group managing director of NNPC, Engr. Joseph Dawha, who said this in Abuja after a routine inspection of the NNPC’s mega filling stations in Abuja, added that the development follows the completion of the Turn Around Maintenance (TAM) of the refinery which would help boost fuel availability.

He also disclosed that the phased TAM for other refineries would be completed within 18 months period, adding that presently, the NNPC has about 1.1 billion litres of fuel which is sufficient to cover for 27 days at a daily consumption level of 40 million litres.

Dawha added that, “In the last five days we have brought 428 trucks of petrol, averaging 85 per cent trucks daily to address the petrol requirement in Abuja and its immediate environs.”