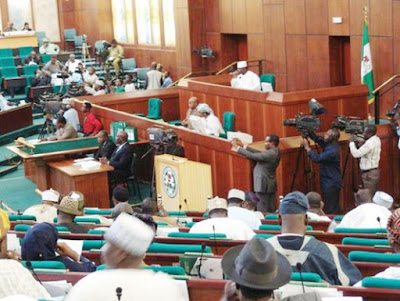 The Senate yesterday passed the Sexual Offences Bill which approves life imprisonment for gang rape, 10 years for incest, another 10 years imprisonment for child pornography and a fine of N2 million as well as 14 years jail term for any other form of sexual offences committed in Nigeria.

The sponsor of the bill and Chairman, Senate Committee on Defence, Senator Chris Anyanwu, said the bill, which had been in the senate since 2013, amongst other things 'seeks to make a comprehensive legislation on sexual offences by criminalizing certain acts such as sexual tourism, child pornography and cultural and religious sexual offences in our criminal jurisprudence".

The Senate passed the bill yesterday during the "rush hour" plenary session in which 46 bills were passed in 10 minutes.