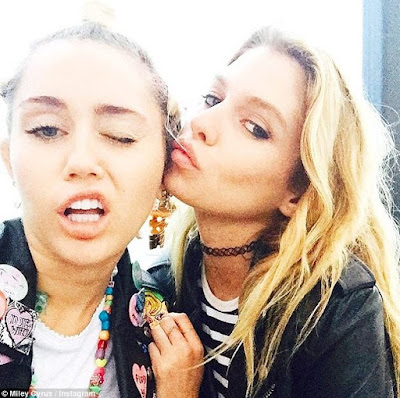 After breaking up with Patrick in April, Miley Cyrus who recently revealed she found out she was bisexual at 14 is reportedly dating stunning Victoria Secret model, Stella Maxwell.

A source has told the New York Daily News' Confidenti@l column that the pair have been dating for 'months' and are known in their circle of friends as 'a couple':

'They hold hands and hug and are very comfortable together. They're definitely together,'

Miley and the 24-year-old, met through Miley's assistant and close friend Cheyne Thomas. Stella though joked during an interview with V Magazine earlier this year that the two 'met through Grindr', the gay and bisexual dating app.

Stella has been jet-setting around the world with Miley over the past few months, with the two enjoying trips to Las Vegas and the South by Southwest festival in Texas. 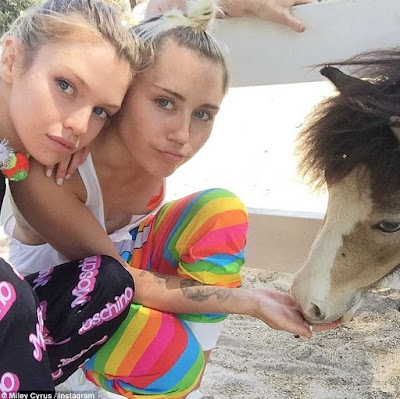 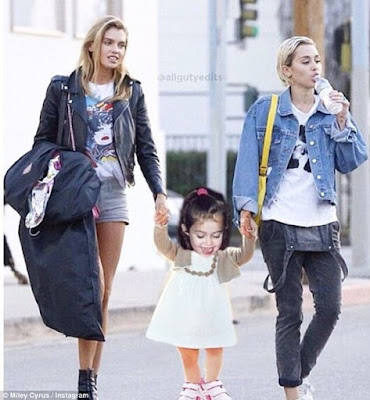 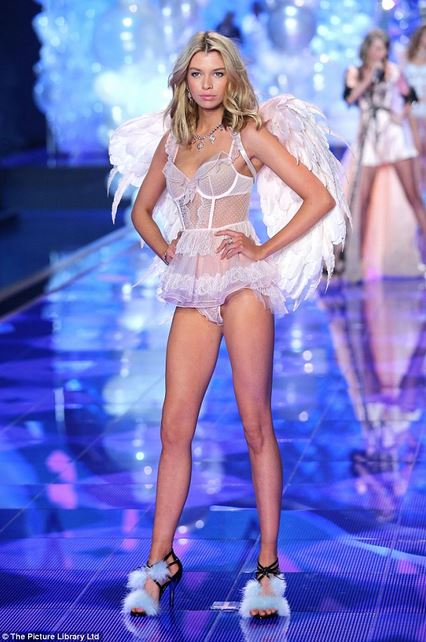