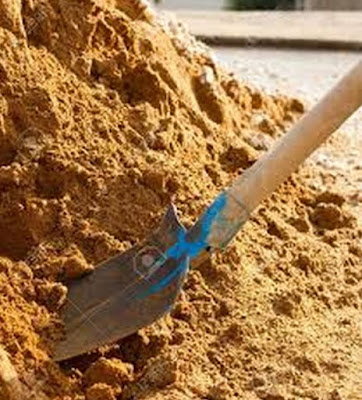 The discovery was made during a three-day fasting and prayer crusade organised to cleanse the community of evil.

Vanguard gathered that the boy was allegedly abducted along Independence Layout axis.

However, a Catholic priest from Abia State, Reverend Father Modestus Chilaka, invited by elders to assist in cleansing the land, rescued the boy.At press time, it was not known whether the boy had been reunited with the parents; or his whereabouts.
The traditional ruler, Ogwugwu Ebenebe 1 of Ameke Ngwo, Igwe Jerome Okolo, said:

“I was here and I saw a small boy who was buried alive as a sacrifice.

“The priest said there was such thing happening and they have buried a boy for rituals.“He prophesied and said he will go there and rescue him. He went and they rescued the boy and brought him to this ground and everybody saw him.”