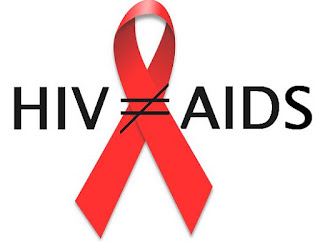 A 63-year-old retired soldier, Mr.Alabi Ibrahim, has been sentenced to life imprisonment after he defiled his 10-year-old stepdaughter and infecting her with HIV. Ibrahim committed the crime in 2012 at his residence.

In his judgment, Justice A.A Akinyemi of the Ogun State High Court in Abeokuta, said :

‎"The court is convinced about the girl's testimonies. She is intelligent and remained consistent during cross examination. She does not seem to have been tutored. I find her evidence credible.""I am fully convinced that the accused had repeatedly had sex with the girl.

I found the accused guilty as charged. I find it not in my mind to show any mercy. The man is shameless, sleeping with mother and child. People like him need not to be in the society. I therefore sentence him to life imprisonment. He should, however, be given access to reasonable treatment."

‎The accused counsel Adebola Okudoro, prayed the court to temper justice with mercy in its judgment,arguing that the allegation against his client was unfounded and