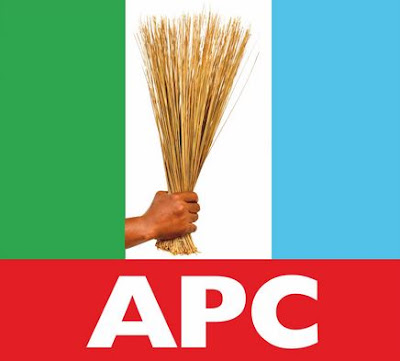 The Assistant Treasurer of the APC in Amuwo Odofin LGA of Lagos State, Daramola Omoshalewa was shot dead yesterday in Festac town by two gunmen on commercial motorcycle who identified him before shooting him point blank in the chest and back.He was shot dead in front of the party secretariat in the local government at 3rd Avenue, K Close, House 12, Festac town while standing with the APC Youth Leader in the local government, Alhaji Abubakar Mai. see a photo of the man shortly after he was shot dead.

The photo has been released to the press *warning - graphic content*