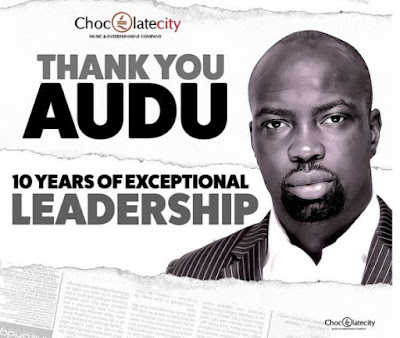 In 2005, Audu Maikori founded Chocolate City with Paul Okeugo & Yahaya Maikori. He has been CEO for 10 years ..Under his leadership, the label released 10 albums, have over 250 awards to their name and signed 14 artists. 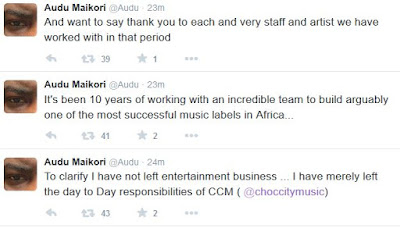 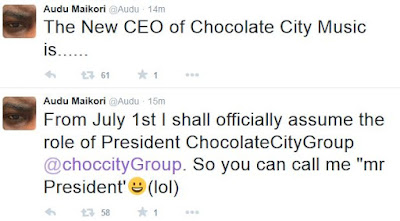