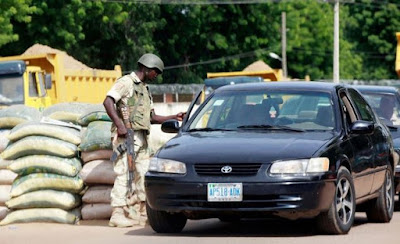 The Nigerian military have reportedly taken over the security of the Ekwulobia Prisons in Anambra, as a result of the relocation of Boko Haram prisoners to the facility.

Punch Newspapers reports that security operations in the Federal Government facility are no longer being carried out by the officials of the Nigeria Prison Service alone.

As a result of the reputation and notoriety of the Boko Haram detainees, the military has moved in to support the officials of the facility.

Residents of the host communities of the prison, have also been affected by the development, as they are now compulsorily frisked and searched before allowed passage in and around the area.