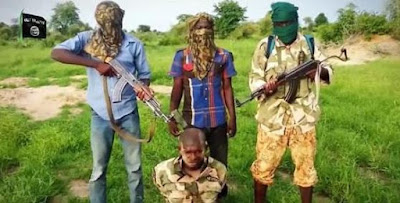 The man who spoke in the video, Abu Bakr al-Baghdadi who is a member of ISIS, said;

"We announce to you to the good news of the expansion of the caliphate to West Africa. Our caliph has accepted the pledge of loyalty of our brothers of Boko Haram so we congratulate Muslims and our jihadi brothers in West Africa.'

See the gruesome photo after the cut... 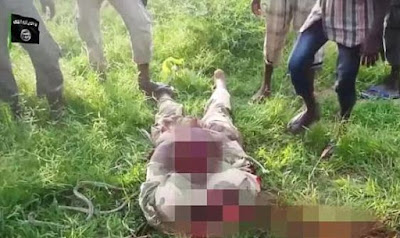 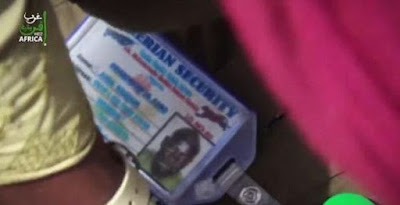 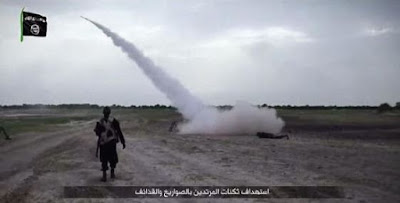 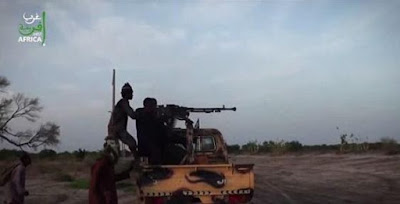