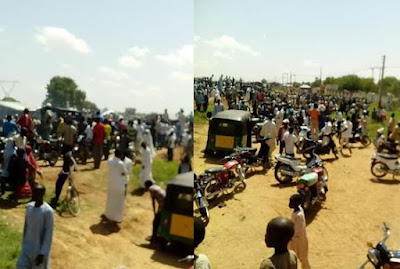 The Kaduna state governor, Nasir El-Rufai just confirmed the deaths of 20 after a suicide bomber detonated a bomb at Sabon Gari local government ,Zaria this morning .The bombing occurred at at workers’ biometric screening centre .The civil servants were registering to work for the new state government at the local government headquarters.

Looks like these people are systematically wrecking havoc by bombing a different state or town each day..So sad..

See the graphic photo after the cut: 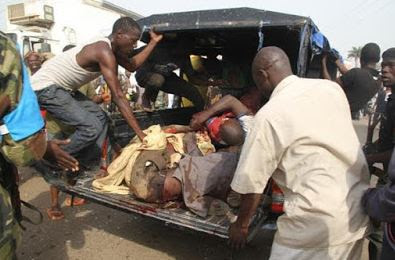