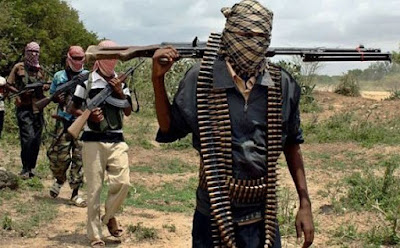 Suspected Boko Haram militants killed at least 97 people who were praying in mosques or cooking at home in a northeastern Nigerian village, witnesses said Thursday.

“The attackers have killed at least 97 people,” a local from Kukawa village, who gave his name as Kolo, told newsmen. Details to come soon.