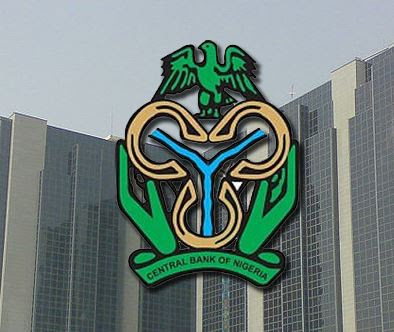 There are indications that President Muhammadu Buhari may extend his investigation into recent activities of some government agencies and departments to the Central Bank of Nigeria.

Speaking at the meeting with state governors on June 23, Buhari stated that officials of the past government had thrown the country into financial crisis. However, he assured Nigerians that the stolen funds would be recovered and systemic leakages stopped.

A reliable source within the presidency told The Punch that the issue of alleged financial malpractices in the CBN featured prominently during Buhari’s meeting with the state governors.

“I can tell you authoritatively that the issue of the CBN came up during the meeting the president had with state governors recently. I remember vividly that one governor raised the issue and called on the president to extend ongoing probes to the CBN,” the source said.


However, the official did not disclose the president’s position to the suggestion made by the governor.

When contacted, Femi Adesina, the special adviser to the president on media and publicity, said he had no information on the issue. He added that Buhari’s administration was committed to transparency and accountability in all sectors.

Meanwhile, the the National Economic Council chaired by Vice President Yemi Osinbajo set up a four-member committee to probe the accounts of the Nigerian National Petroleum Commission and the Excess Crude Account managed by the last administration.