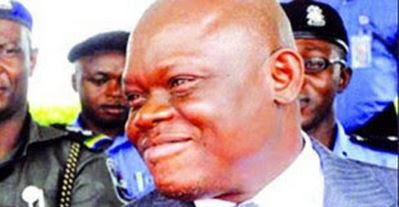 There are reports that the DSS has detained the Chief Security Officer to former President Jonathan, Gordon Obua. According to a report by Punch, Obua was arrested and detained on Thursday July 16 as part of measures by the new administration to probe officials who worked under GEJ’s. The order for his arrest was given by President Buhari.

The reason for the detention of the former CSO is not immediately known but a source told Punch that investigators maybe trying to gather info on key officials in Jonathan’s government from Obua.

“The arrest and detention of the former CSO is an indication that every former minister or senior official under Jonathan’s government are not exempted from probe except those that have no criminal suspicion or record of wrong doing in office,” a source explained.

More officials who served under GEJ are expected to be arrested and detained in the coming weeks as president Buhari has reported mandated DSS to recover all looted funds by previous government.