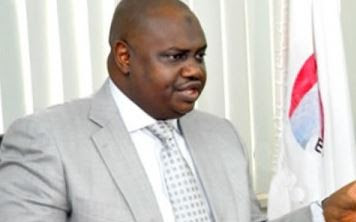 According to a report by Punch, EFCC has concluded plans to commence the probe of former ministers, special advisers, heads of parastatals and aides of former President Jonathan. EFCC Chairman, Ibrahim Lamorde has already directed that all petitions against them should be forwarded to him to be acted upon as the anti-graft agency is determined to expose any corrupt act during the last administration.

So in a few weeks time, some of these former public holders at the federal level will be invited for questioning, especially those whose establishments got huge allocations from the FG like defence, petroleum resources and power.