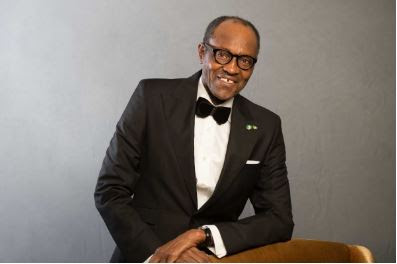 The federal government of Nigeria has been approached by a group that says it is a faction of the Islamist Boko Haram with an offer to hold peace talks, a spokesman for President Muhammadu Buhari said on Monday.

The suspected members of the militant Islamist group have killed more than 600 people in Africa’s most populous nation in a spate of bombings and shootings since Buhari was inaugurated as president on May 29, according to a Reuters tally.


Efforts to reach an agreement to end the violence, including a 2014 deal fostered by Chad, have repeatedly failed during the six-year insurgency waged by the group in its bid to set up a state in the northeast adhering to strict Islamic laws.

“A faction of the Boko Haram group came forward claiming to have the mandate to negotiate with the government,” said presidential spokesman Garba Shehu, adding that efforts were under way to “verify their claims” of having such authority.

Buhari’s administration has previously said it was not averse to negotiating with the group which has killed thousands and left around 1.5 million people displaced during its insurgency.

“It is now left for them to show proof that they have the mandate, but they made it clear that they are representing a faction of Boko Haram that wants peace,” said Shehu.