How Musician Timaya Forcefully Raped Me - Sheilla B. 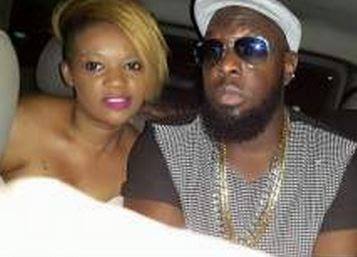 Popular musician, Enetimi Alfred Odom popularly known as Timaya is at the center of a scandal that is gradually going out of control.

He is accused of rape by an American based lady, Sheilla B.

The victim claim Timaya forcefully had carnal knowledge of her- in an hotel in Atlanta, USA.


“I am a victim of sexual assault. But I have a heart. And the only reason Timaya was able to leave Atlanta is because of those two innocent kids he has.

Timaya you make me sick and the worst part is still not over. You don’t deserve to have fans “the lady fumes.


She further said “I never expected it from someone I considered a friend of a year. Now I see he was nothing but a beast, a Vulture. My pain is now anger.

If anything happens to me, you know who did it. One minute you’re apologetic to me and the next minute you’re threatening me which one is it; I cannot be silent. I rather die for the truth than live for a lie.

Timaya you can continue to threaten my life but I will speak the truth “the American based lady squealed.

But the musician insists it is a case of set up, that she is his lover and sex between them was consensual.