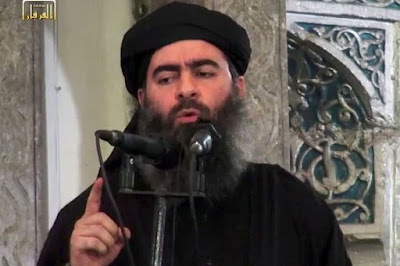 ISIS chief Abu Bakr al-Baghdadi has banned beheading videos because he thinks they are bad for the terror group’s image.

According to several reports, he has sent a letter to all his media offices saying they were no longer allowed to release graphic footage.

His reason for the ban was based on not offending other Muslims, who might think the videos will frighten their children. However, Syrian politician and lawyer Ferid Hisso said banning the videos does not mean they would put an end to the beheadings.He said

“Instead of banning the release of such videos, ­Baghdadi should have banned the crimes behind the scenes.”