Khloe Kardashian takes it off for Complex magazine [PHOTOS] 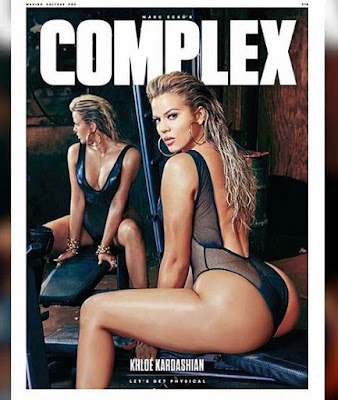 Khloe Kardashian is blazing hot. The reality star says she can't believe she did this shoot..She also addressed Kylie and Tyga's relationship..she said

Kylie might be 17, but from what Kylie has been through and the life she lives, she’s not a normal 17-year-old.

I think at 16 I was probably fu-cking someone that was in their 20s, for sure. I wouldn’t say I was even dating, probably just sleeping with them. But again Kylie is not a normal 17-year-old. You’re not gonna say, “Hey, so what are you doing this weekend?” and have her say, “Having a slumber party at my girlfriend’s,” or “Going to prom.” That’s not what Kylie does. Kylie is taking business meetings and bought her first house, or she’s going on a private plane with Karl Lagerfeld to take a meeting. That’s not even what people do in their 30s. It’s a rare circumstance, so let’s treat this as a special case. 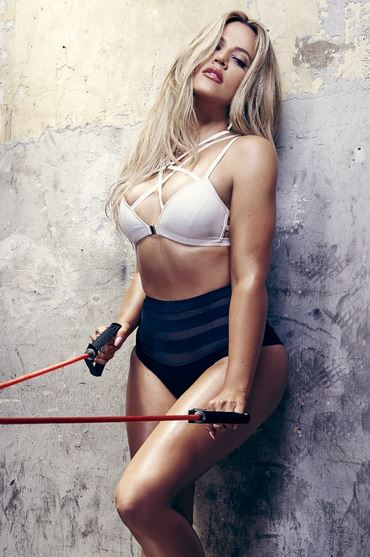 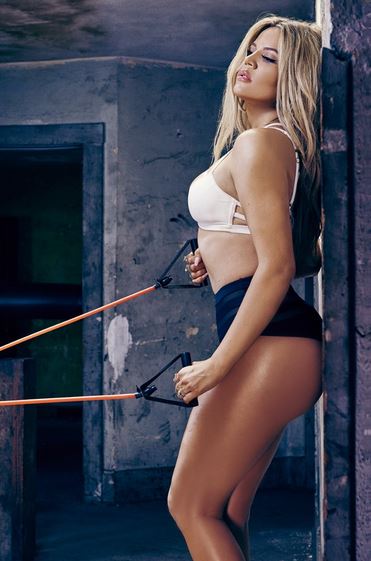 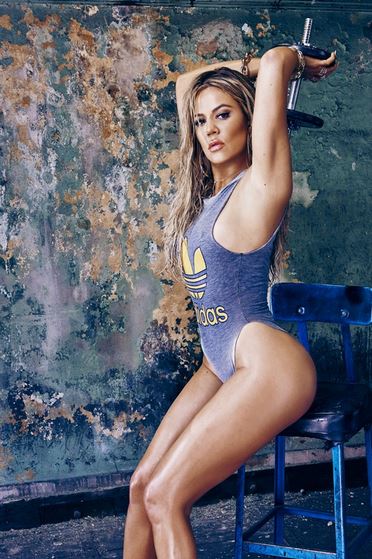 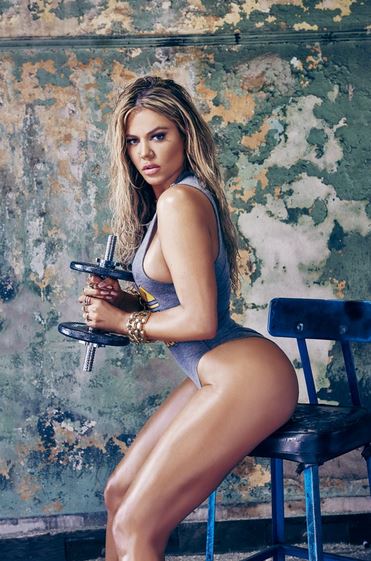 On Amber Rose beef, she said
I just feel like it was unnecessary for her to say anything, and I used her own quote back. It was from her talking about when she became a stripper so I’m like, “How are you judging and saying Kylie should have a curfew?” What I thought was crazy was she was telling my sister to act a certain way or have a curfew, but [she wasn’t] doing the same. So just don’t comment. How was I slut-shaming by saying don’t throw stones at glass houses? There was no slut-shaming. I am not one to slut-shame, I have done slutty behavior myself.