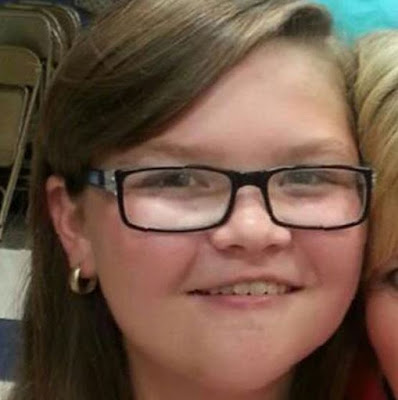 The 11-year-old girl who became an internet sensation when she dumped her 'cheating' boyfriend with a witty text message insists "it's easy to stand up to boys - you just have to speak your mind".

Kaitlyn Nickens broke up with boyfriend Joey after discovering he had gone to the park with another girl behind her back.

Her text message exchange with her soon-to-be ex was posted on Twitter by Kaitlyn's older sister Madi and has since been shared thousands of times worldwide.

In an exclusive interview with Mirror Online, Kaitlyn revealed she had no idea the messages had been posted online until her 17-year-old sister burst into her bedroom and declared: "You're famous!"She said

"It's quite easy to stand up to boys.You just have to say what's on your mind. After me and Joey broke up, him and Natalie started going out. It was kind of upsetting but then they broke up and now me and Natalie are best friends. One of my friends called him up and asked if he'd seen everything over the internet and he said 'yea', but nothing else." "It is pretty cool because a lot of people are commenting and supporting me. 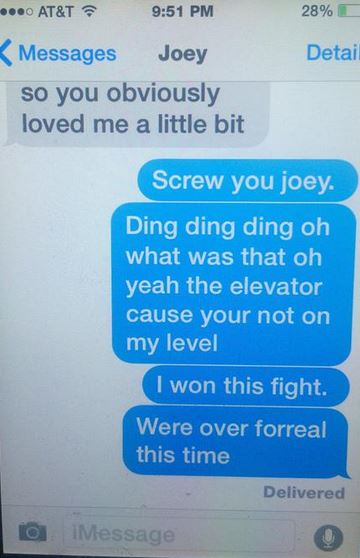