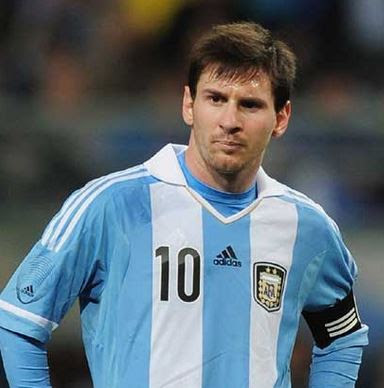 Lionel Messi’s family members were the target of abuse and attack during the first half of the Copa America between Argentina and Chile on Saturday.

The incident happened before half-time, after Chilean fans began to insult the Barcelona attacker’s family.

Messi’s 28-year-old brother Rodrigo, was hit by one fan after a feisty exchange. The entire family were eventually moved to a television cabin at half-time.

The family of another Argentine star, Sergio Aguero, were also assaulted by another set of La Roja supporters.