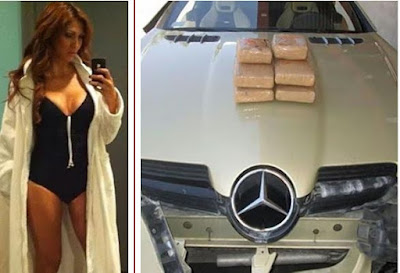 Mexican-born model Anett Pikula, 39, who became a U.S. Citizen in April was busted by federal border patrol officers while trying to smuggle $134,000 in cocaine at an Arizona crossing. Hoping to throw the cops off her scent, she flirted outrageously with them. The model’s over-the-top flirting tipped off federal border patrol officers, who on searching her Mercedes Benz with a drug-sniffing dog discovered $134,000 in cocaine hidden in a secret compartment at the engine firewall.

Investigators at the Port of Lukeville opened up the high-end coup and found 13 pounds of cocaine, packed into bricks and shrinkwrapped. According to Customs and Border Protection spokesman Garrett Reinhart who spoke to the Associated Press. 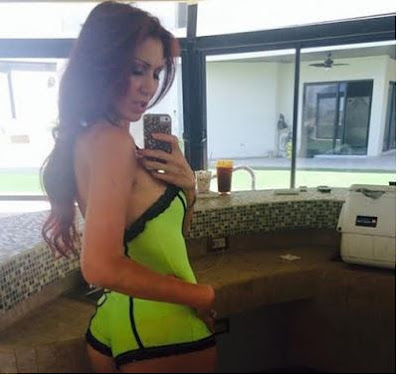 "She was overly talkative when she was stopped on July 19 at an Arizona crossing. Flirtation was what was going on"

The divorced model is a jet-setter. Her Instagram page shows seductive shots taken at exotic locales across the globe, including Dubai, Amsterdam and Brazil. She has since been turned her over to the federal Immigration and Customs Enforcement’s Homeland Security Investigations. 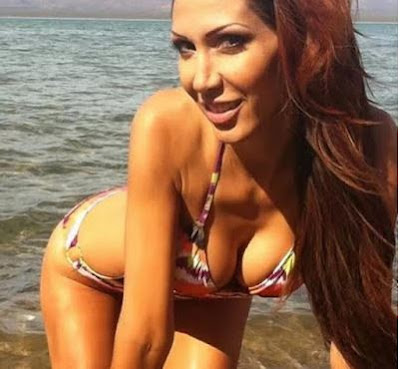