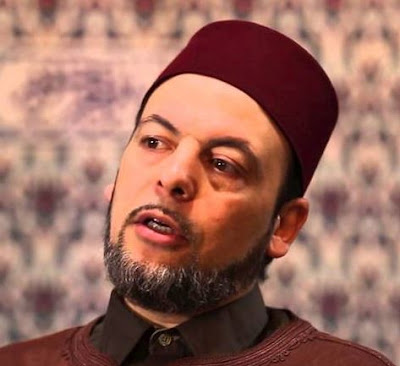 A Muslim leader who heard that a member of his own community had vandalised a nearby church, he acted not just with words but with deeds.

Hamid Slimi, imam of the Sayeda Khadija Centre in Mississauga, Canada, paid a visit to the St Catherine of Siena Roman Catholic Church where he was shocked to see the damage. Pages had been torn from the Bible, an alter had been damaged and a cross had been thrown to the floor.

Mr Slimi then returned to his mosque and organised its members to raise money to help repair the vandalism, carried out in May. In one day they managed to raise around $5,000. Mr Slimi told The Star.

“It was a very bad scene,”“The guy who did it ripped pages out of the Bible. He broke the altar. He threw the cross. When I saw this, I thought it was pure injustice. It was just wrong.”

During the bail hearing, Mr Hessan 22 who caused the damage said he was “upset with the Christian religion”. His father reportedly told the court that his son had been diagnosed with schizophrenia, which he believed had caused his anger and imbalance.

Police said that reviewing the young man’s mental health history, and had decided they were “not proceeding with a hate crime” charge.

Father Camillo Lando, of St Catherine of Siena Roman Catholic Church, told The Independent that he had informed his congregation this Sunday of the gift from the mosque's members.

“It was very nice,” he said. “I told people on Sunday. We have said there should be no revenge.”