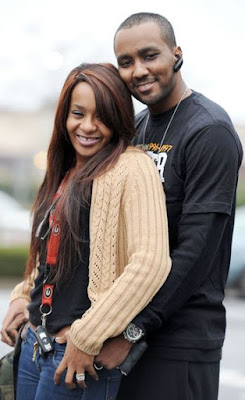 Following her death on Sunday, July 26,friends and family are worried about Nick Gordon ,and have placed him on suicide watch. According to Hollywoodlife, Nick feels that if he just had the chance to let Bobbi hear his voice, she may have woken up. His emotions are out of control right now. He is said to be inconsolable and “out of control” and those closest to him fear he’ll take his own life.

“Nick is on suicide watch. He is out of control with regret and sadness. He keeps saying that if only [Bobbi Kristina] had heard his voice, things would have been different. She may have lived,” a source tells HollywoodLife.com.

Nick, was recently served with a $10 million lawsuit by Bobbi Kristina Brown’s conservators..