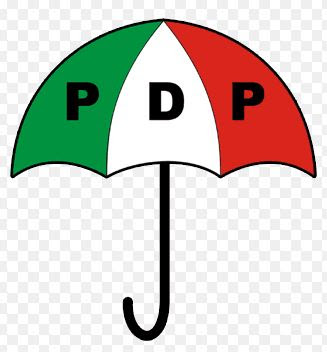 A PDP chieftain in Ahoada West Local Government Area of Rivers state, Mr. Olala Osondu, has been assassinated. According to reports, he was assassinated close to his home in the Ada-George area in Port Harcourt at about 12.30am today July 21st. He was said to be returning from a political meeting when he was attacked by people who trailed him. The Rivers state police commissioner, Chris Ezike while confirming the incident, said further investigation into the matter is ongoing.