Radio Biafra Fires Back at NBC Again, Says You Lied, We are still Broadcasting 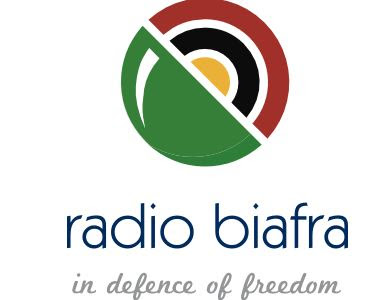 After NBC said in a statement yesterday that SSS have arrested engineers of Biafra Radio and seized their transmitters, the radio operators have fired back saying it is not true and they are still very much operating. They denied the news that any of their engineers were arrested by SSS men and said instead they are broadcasting strongly.

“We want to categorically report to great and hardcore ‪‎Biafrans that the news going around the media that our engineer was arrested by DSS is false.

“All our engineers are intact. We urge you to remain formidable and disciplined, the battle is heavy and we are winning already. We are live in Biafraland. Call on Chukwu Okike Abiama to help us all and our leader Nnamdi Kanu.

“We are unstoppable. We are formidable. We Biafrans we have superior technology. All that money is wasted,” it said.