She was also accused of nepotism, occultic practices within the hospital premises, high handiness and allegedly enriching herself from the coffers of the medical center to the detriment of her former staff.

At a point, the staff of the center went on strike, demanding for her sack and from what we gathered, she was suspended on Monday this week to enable the investigative panel do their job without interference , an announcement that interpreted to mean that the thorn in their flesh have been sacked and that triggered off massive jubilation in the medical center and the staff of the center went on dancing spree as the pictures below shows. 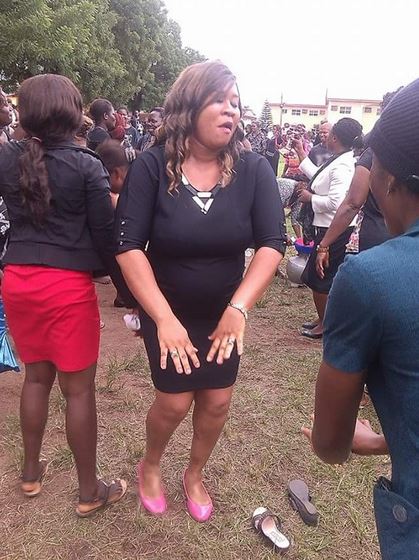 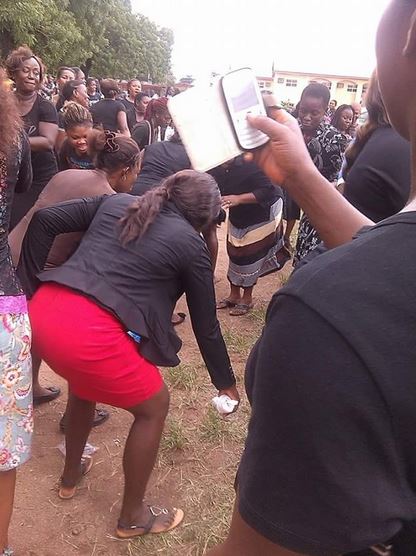 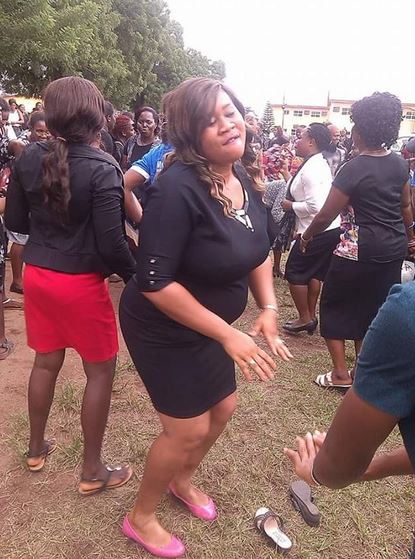 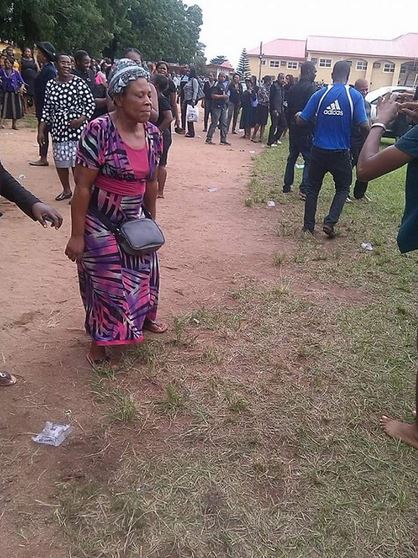 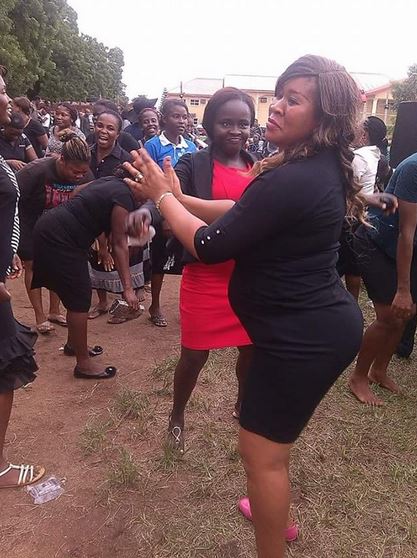 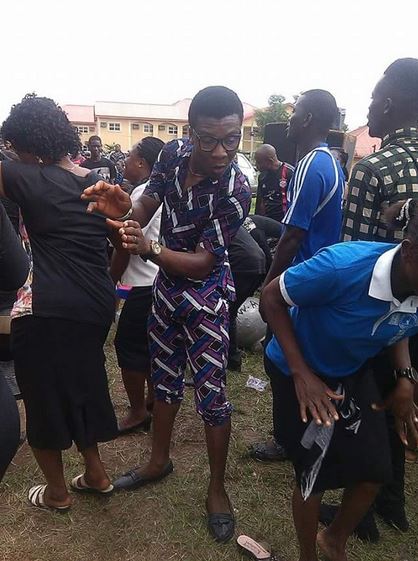 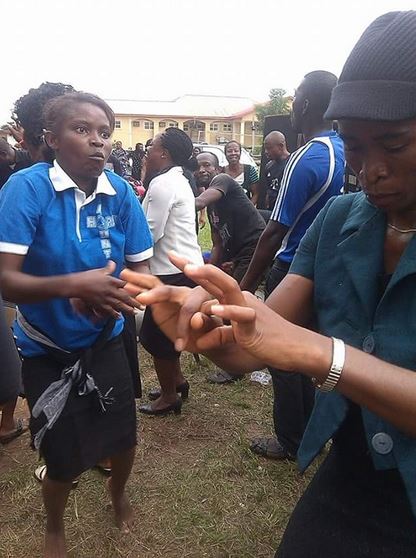