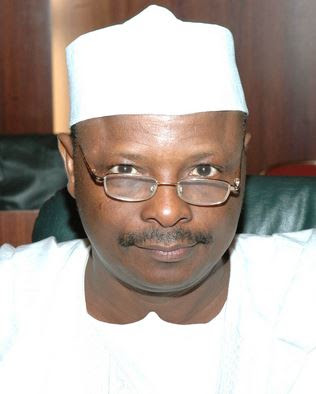 The Kano State government yesterday refuted the report making the rounds that the extension of the sanitation exercise to Sunday was designed to deny Christians in the state from worshiping in their various churches.

Speaking to reporters in his office, the state Commissioner for Information, Malam Muhammad Garba said in no time did the Dr. Abdullahi Umar Ganduje’s administration declare restriction of movement of people, Christians or Muslims, to attend places of worship in the name of a direct policy or under the guise of any other policy.

Malam Garba said that the administration extending the monthly sanitation exercise up to Sunday was meant only for the staff of the state Refuse Management and Sanitation Board (REMASAB) to have enough and more time to evacuate the heaps of refuse brought out by residents.

He said, “The Sunday evacuation exercise was not meant to restrict the right of movement of any person or persons like any other day; but was for the staff of REMASAB to clear the heaps of refuse that must have piled up in their surroundings.”

Malam Garba, however, challenged all the papers that published the story to tell their readers at what time the Christian leaders in Kano made any attempt to see the governor or any other government official on the alleged policy and were turned down.

According to him, “To put the record straight, one of the first programmes implemented by the Ganduje’s administration is the ‘Keep Kano Clean’ campaign, where a whole week was dedicated to ridding Kano of refuse and ensure clean and healthy environment, as well as guide against flooding in the state, which residents in the state embraced wholeheartedly.”

The Commissioner categorically described the report as, “a complete lie, false, lacks any iota of truth and substance, mischievous and aimed at tarnishing the image and good reputation of Governor Abdullahi Umar Ganduje and his administration.”

Malam Garba said, “The government is very much aware and mindful of the freedom of religion as enshrined in the constitution of the Federal Republic of Nigeria and will not do anything to curtail, restrict or subvert that freedom and right. Christians have the right to practise their religion and attend their places of worship, as they deem appropriate and shall continue to enjoy that right and freedom in Kano state.”